Have a new opening on your platform or infra teams?
Submit a job

Join Slack

Back to all jobs

Livepeer is looking for an experienced, self-driven SRE Engineer – someone that loves to automate everything and deliver the best production experiences for end users.

As a blockchain-based protocol that has been live on Ethereum since 2018, the Livepeer Protocol is one of the first web3 networks to deliver real-world value to an existing multi-billion dollar industry. It achieves this through an open-source, blockchain coordinated, p2p network of hardware operators running infrastructure processing video around the world.

WHAT WE’RE LOOKING FOR

Livepeer Inc, the team behind the Livepeer, is looking for an experienced, self-driven SRE Engineer – someone that loves to automate everything and deliver the best production experiences for end users. He/she is passionate about keeping all user-facing services and livepeer production systems running smoothly. He/she specializes in systems (operating systems, storage subsystems, networking), while implementing best practices for availability, reliability and scalability, with varied interests in algorithms and distributed systems.

We value reliability. We approach the infrastructure with craft and think a lot about form and function. You should feel equally at home talking to developers and designers. We are looking for someone who cares about the reliability of the infrastructure as much as we do. You will ensure the final product is high quality and works as intended.

Our mission is to build the world’s open video infrastructure, enabling instantly scalable, reliable, and affordable video streaming. We are a remote team, but that doesn't stop us from collaborating closely. We have high standards, striving for excellence in every iteration by being curious, agile, and pragmatic.

We’re proud to be an Equal Opportunity Employer that is committed to inclusion and diversity. We are committed to providing a community and environment for mutual respect, without regard to race, color, religion, sex, pregnancy, national origin, age, physical and mental disability, marital status, sexual orientation, gender identity, gender expression, genetic information, military and veteran status, and any other characteristic protected by applicable law. We believe diversity and inclusion are crucial to our success and seek to recruit/develop from a diverse candidate pool.

RESOURCES TO LEARN MORE ABOUT LIVEPEER

Livepeer is the video layer of the web3 stack. It processes millions of minutes of video a week to applications in production every week.

Remote within the US or Canada

Remote within the U.S. 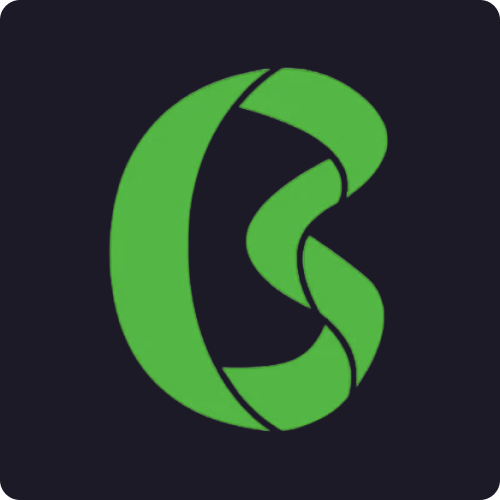