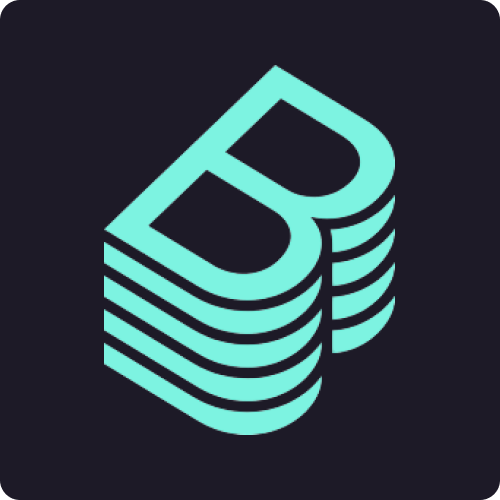 An open platform for building developer portals. Powered by a centralized software catalog.

Backstage was built to help large teams document their infrastructure and services. It was originally developed at Spotify to deal with their 14000+ applications and services for their 1600+ engineers. Despite being open source for a couple of years now, Backstage’s architecture and workflows are still very much influenced by Spotify’s internal needs. Backstage’s core feature is the Software Catalog, which allows teams to keep track of ownership and metadata of all services in the engineering organisation. The platform also makes it very easy to define service blueprints that can be reused across teams.

Backstage can be a great addition to the platform team’s toolbox, especially for managing large setups and organizations (at least 200 engineers, according to the Backstage team). It is important to note that Backstage is a control pane to gain visibility and reusability across your setup. It does not however allow you to operate or deploy your applications. It can do so when complemented with an Internal Developer Platform like Humanitec or other CD tools like ArgoCD or FluxCD.

Backstage is an open source tool for mid to large engineering organizations to create their own service catalog for the Kubernetes ecosystem. Backstage seamlessly integrates with several other tools, like Internal Developer Platforms, CD, monitoring and others.

A service catalog allows an organization to centralize all its applications and services in one unified view. This makes it easy to find and discover existing services, preventing teams in large organizations from reinventing the wheel over and over again, solving similar challenges their colleagues have already found a solution for. Service catalogs help store metadata, such as docs, ownership, language, source code, versions, etc. This information is particularly useful for developers and product managers.

One of the key benefits of Backstage is that it doesn’t require users to have any DevOps knowledge, developers have access to a user-friendly service catalog they can intuitively consume. However, it can be quite complex to set up Backstage for your organization and adapt it to your specific needs.

The service catalog is still in its early stages of development, but it is stable and is being quickly adopted by many companies.

Backstage was created as a way to streamline how developers build microservice applications. The main objective is to enable quick, simple and standardized development. Moreover, Backstage gives teams a central platform for all their projects and documents.

Backstage’s focus is to “provide engineers with the best developer experience in the world.” According to their team, developers shouldn’t be experts in every infrastructure configuration or CI/CD tool on the market in order to be productive. The ultimate goal is to create a trusted toolbox for the open source infrastructure landscape, which sits on the developer experience layer.

As mentioned before, Backstage is relatively new in the industry, even for DevOps standards. Spotify created it over the course of the last decade to solve internal problems like data silos, lack of integration, automation, consistency, etc., but only launched it in March 2020.

Having built a platform that solved their internal problems, Spotify wanted to share their product with the rest of the world through an open-source version of Backstage.

When the team announced the release of Backstage, their internal version was used by over 280 engineering teams at Spotify to manage over 2000 backend services, 300 websites, 4000 data pipelines and 200 mobile features. Battle tested, for sure.

As it was developed in response to real life challenges, Backstage was designed to serve developers of all skill levels. Today, users have access to a free unified infrastructure with tooling, services, and documentation under one interface.

Makes services and their metadata easy to discover and reuse.

Enables developers to create, maintain, find and use technical documentation through a “docs like code” interface.

An ecosystem that constantly adds new plugins to make Backstage more compatible with other tools.

Makes it easy to find documentation and trace ownership.

What Is Spotify Backstage? An In-Depth Introduction