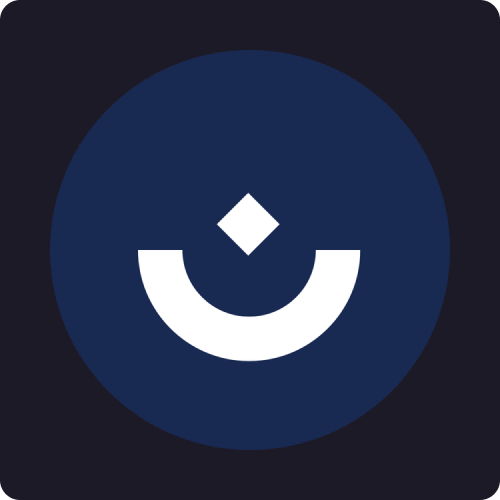 Humanitec enables engineering teams to build their own Internal Developer Platform (IDP). The product was released to the general market after being crafted and fine-tuned by former Google platform engineers and is the market leader in IDPs. An IDP built with Humanitec acts as the glue that holds together all tools and infrastructure technologies, giving developers a flexible and customizable end-to-end self-service solution.

Website
https://humanitec.com/
Docs
Go to docs
Category
Internal Developer Platform
Ideal Team Size
30+, scalable up to 10k+
Onboarding Time
Migration to Humanitec on average 4 weeks; once set up, 30 minutes per developer
Required Skills
Besides the operations team to wire up existing tech and tools to the IDP, no additional skills needed.
Source
Closed

Humanitec gives engineering teams the ability to create a customized Internal Developer Platform (IDP), using a platform API that takes care of RBAC, Infrastructure Orchestration, Configuration Management, and more. With its open-source drivers and ability to integrate with any Infrastructure as Code (IaC) setup, Humanitec offers the most complete ecosystem of integrations, compared to other platform solutions. Developers can choose their preferred tools as they construct an end-to-end self-service flow.

Humanitec is most widely recognized for its flexibility, customizability, zero lock-in and extensibility. The product enables engineering teams to overcome ticket ops by creating golden paths for developer self-service. In turn, developers can spin up fully provisioned environments on demand and deploy apps independently via Humanitec’s API, UI, or CLI. Humanitec works to decrease lead time and increase deployment frequency.

As Humanitec is frequently shipping new features, the documentation seems to be falling behind. Ideally, the docs would be updated in tandem with the product's new capabilities.

The main focus of Humanitec is to provide a great developer experience and reduce cognitive load. The product follows industry standards and stands by a pledge to help developers “fight the scripting hell”. While operation teams define golden paths for developers, without restricting them, developers can perform tasks like spinning up new environments or deploy apps on their own, without having to be an expert in every tool. As Humanitec can be used on top of any existing DevOps tooling without the need to restructure configs, the time to set it up is comparably low. As an example, it usually takes no longer than few hours to set up and deploy an application with all required dependencies (DBs, Storage, DNS, etc.). Different levels of abstractions guarantee onboarding within days for developers, speeding up considerably the time a new hire needs to get up to speed with the current setup.

Humanitec was designed by a team of former Google employees who contributed to Google’s IDP. Humanitec’s development team wanted to create a Google-level system that was accessible to all developers. The company is VC-backed.

Humanitec gives operation teams access to an open source driver library to integrate any tool and tech they already use or workflows such as GitOps and IaC. Developers can also create custom drivers for their IDP.

Blog: What is an Internal Developer Platform?