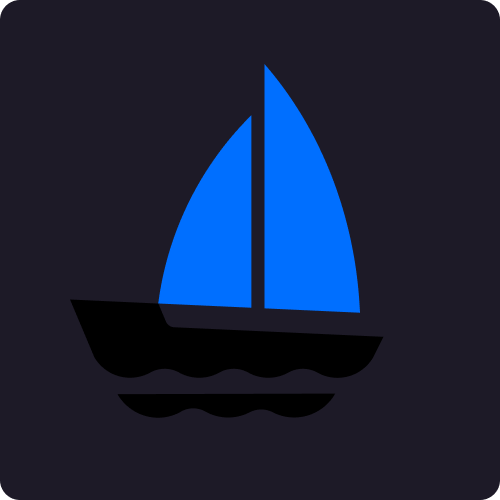 By introducing the Open Application Model (OAM), KubeVela aims to provide a higher-level API to describe an application’s state through its configuration and infrastructure configuration. This model can help developers to discern configuration elements from environment agnostic elements. Developers can apply KubeVela alongside other tools to conduct deployments, but adopting an OAM requires rebuilding the entire config setup from scratch.

KubeVela acts as an application delivery platform that aims to streamline the shipping process for developers. The tool can be used for seamless hybrid or multi-cloud deployments and operations.

The tool can be used for multiple members of a team, from developers to operators to engineers. Because it is programmable and agnostic, KubeVela is useful for building apps, PaaS, Serverless systems, ISV, and SaaS. The system is intended to quickly scale and acclimate to the platform’s and developer’s needs.

Through their Open Application Model (OAM), developers can design their workflow, deployment topology, and policy. Once everything is in place, they can apply KubeVela to ship components to their intended destinations, whether it’s the target cloud, Edge or IoT device, or Kubernetes cluster.

As a solution to Kubernetes user experience issues, KubeVela’s development focused on providing abstractions to model application deployment alongside hybrid and distributed environments. At the same time, it needed to have the potential to scale without causing issues stemming from microservice application deployment and outdated system capabilities.

With Kubernetes being the standard method for abstracting low-level infrastructure details, KubeVela was introduced as the way to fix these problems for users. Since Kubernetes is a complex system, KubeVela attempts to make it simpler for all developers to navigate the system.

As a Cloud Native Computing Foundation (CNCF) sandbox project, KubeVela was developed to bolster the user experience for developers using Kubernetes. Prior to the creation of KubeVela, many Kubernetes users complained of misconfigurations in production leading to unexpected errors.

Using Kubevela as a delivery control plane developers can operate fully independently from the infrastructure and deploy workload types, including containers, cloud services, databases, or VM instances to clouds or Kubernetes clusters.